You’re probably here cause you want the real thing, and that’s what we’re serving up. Single origin is amazing, but this Yemen Mokha showcases Yemen in a way you didn’t think possible. The taste notes of this bean are raspberry, rhubarb, herbal and dark chocolate.

Do you know the etymology of mocha? Why does it refer to a coffee and chocolate blend? Prior to the 20th century, mocha always referred to coffee from Yemen or at times to coffee in general. Then, at the turn of the 20th century, cake recipes combining mocha coffee with chocolate became popular. This baking combination gave birth to the café mocha of today.

Coffee-growing families in Yemen, similar to many others across the country, tend parcels of terraced land passed through many generations. Coffee is the one crop that continues to survive all others, both for the livelihood it provides as well as being a deep social tradition that keeps communities together. “Kholani”, or “Khulani” is a term of terroir distinction, similar to “Kona”, that refers to high-quality heirloom coffee varieties produced in the unique climate and soil of Yemen’s northern ranges. Kholani coffee is widely regarded in Yemen as one of its best and most historic. All Kholani coffee is processed as a natural: hand-picked, sorted for consistency, and dried in a single layer in full sun on raised beds or rooftops. Yemen is the oldest territory on Earth to cultivate coffee. Its seed stock, originally transported from wild arabica landraces in Ethiopia, was used to create the world’s first ever coffee farms where coffee would be grown commercially for trade across the Arabian peninsula and eventually mainland Europe. (“Arabica” itself referred to the Arabian coffee supply that was the West’s first in history.)

There are no reviews yet.

Be the first to review “Yemen Mokha Organic” 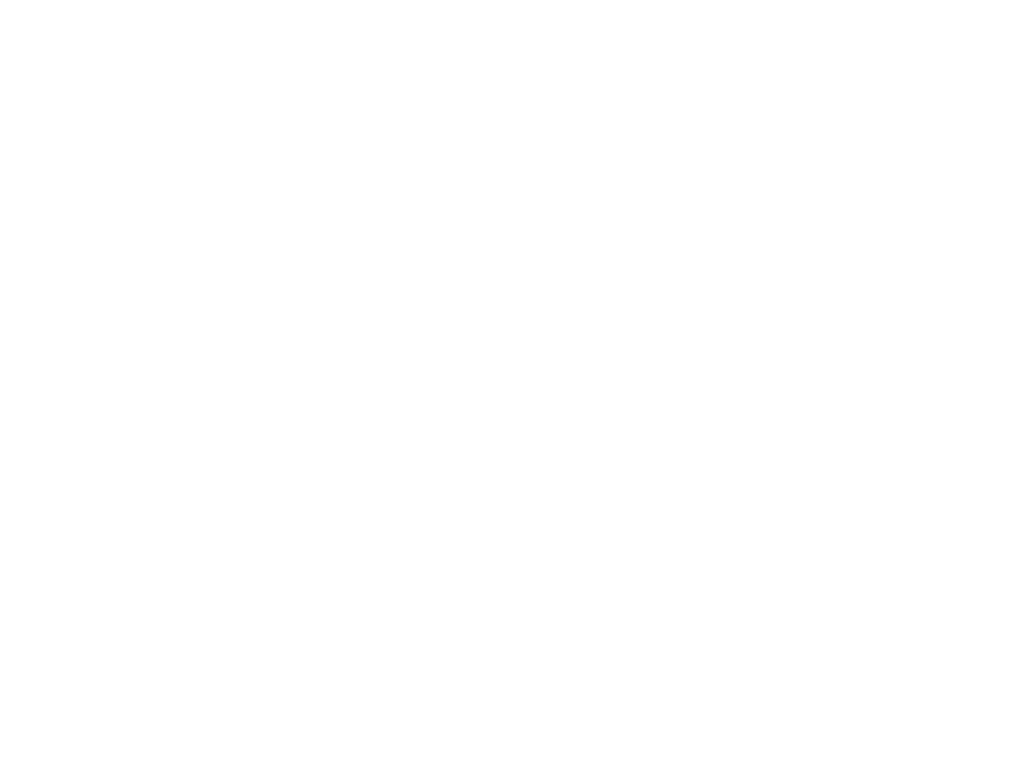 View our online menu to place your order for pick-up at our local store!

go top
Free shipping on all orders over $30!
Hello. Add your message here.